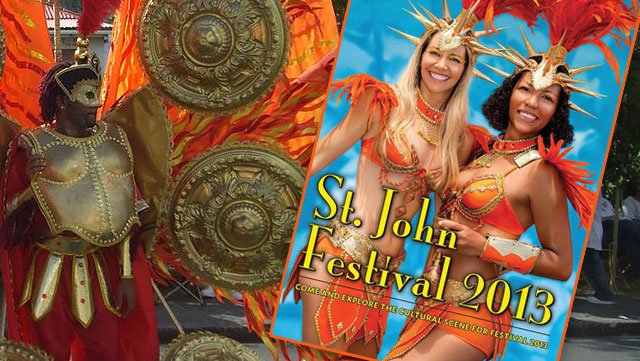 June/July is the month of celebration on St John. Throughout the month there are activities planned culminating with concerts, a parade and fireworks over Cruz Bay on July 4th! This year’s events include:

Jouvay and Parade
on July 4th at 4am a truck begins to make its way along the streets of Love City / Cruz Bay. Music plays.  Revelers join the truck on its journey. This is J’ouvert – a tradition across the islands of the Caribbean.

At about 10am the parade forms with dancers, steel drums, mocko jumbies ( stilt walkers), and men and women in flamboyant Caribbean costumes march by. There are floats and fancy cars. There is alcohol and merriment.

The crowning event of the festival are the fireworks. With people finding the best spots – on land or on the water – the night sky lights up in a stunning display of pyrotechnics. 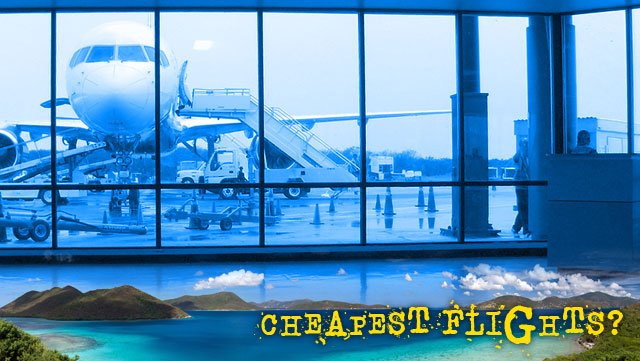 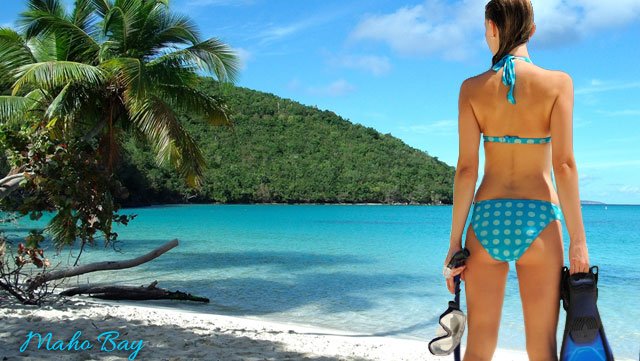 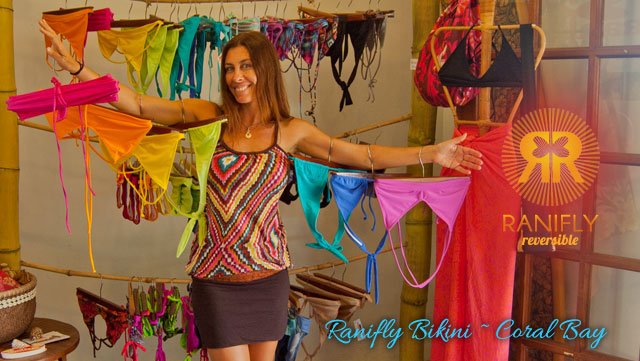