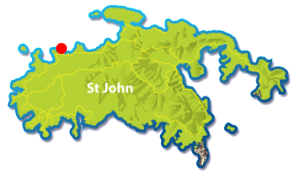 Every beach on the planet has something special or unique about it. It could be majestic waves or long stretches of white sand or perhaps it’s secluded. For some, it’s the memory of a vacation or holiday or summers at the shore. And each of St John’s beaches are different and special and each has its fans and diehard visitors.

… a tiny crescent of sand rimmed by dark volcanic rocks and the cool shade of seagrapes.

Jumbie Beach, located on Saint John’s north shore, is a tiny crescent of sand rimmed by dark volcanic rocks and the cool shade of seagrapes. Fans of Jumbie will likely be up in arms because they treasure this “secret” gem. Jumbie Beach is located along North Shore Road, just west of world-famous Trunk Bay. For this reason most visitors pass right by the narrow path that marks the entrance to this tranquil beach. And Jumbie fans would just as soon have you drive past!

This beach was historically visited mostly by St John residents. It was a retreat from busier beaches like Hawksnest, Trunk, Cinnamon and Maho. It enjoys a pleasant breeze and  doesn’t get the strong summer sun or hard afternoon light of some of the other North Shore beaches. Because of its orientation and reef structure just off shore, Jumbie gets larger surf than some other beaches. Larger waves and a steeper water entry make it less kid-friendly than Trunk or Maho. But don’t let that deter you from spending some time relaxing on this special little piece of paradise. Pack a cooler and head out along North Shore Road. Parking is limited to a handful of spots. At Jumbie you’ll discover a place that quietly hides in the shadow of Trunk – and thus remains one of the top beaches on the island.

How to get to Jumbie Beach: Take North Shore Road east out of Cruz Bay about 2 mi. or west out of Coral Bay. Just before you reach the Trunk Bay overlook you’ll encounter a set of speed bumps. Parking is just off the roadway – with the easy-to-miss path located just across the road. Follow the path about 150 yrds and you’ll emerge onto the south east end of the beach. There is more shade on this end of the beach. There are more stones and less sand as you enter the water on the far end of the beach. Early birds can grab a spot under a short palm located at the center of the beach. St John Beach Map

Snorkeling at Jumbie: Not known for its snorkeling, there are still some descent structures, corals and fish to the left and right of the beach. Depending on the size of the waves, head toward Trunk and you’ll pass over a Swiss-cheese type maze of corals and rocks. Out at the edge of the reef it drops to about 20′; with the leading edge of the wall having larger numbers of sea fans, corals and a wider variety of fish. Keep an eye out and you’ll likely see reef squid, parrotfish, Atlantic Blue Tangs and Surgeon Fish, wrasse, Yellowtail snapper and the occasional grouper and Spotted Hind. 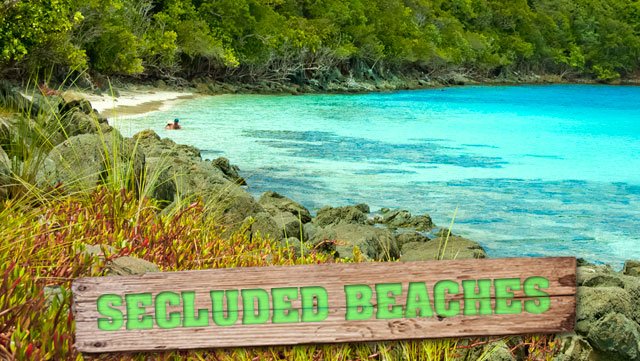 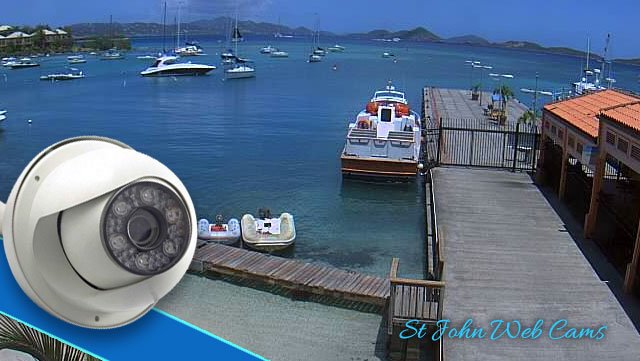 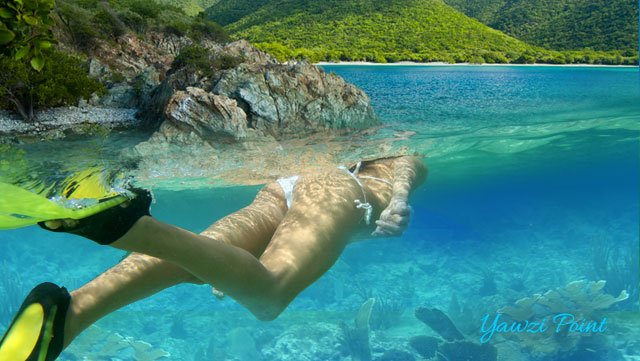