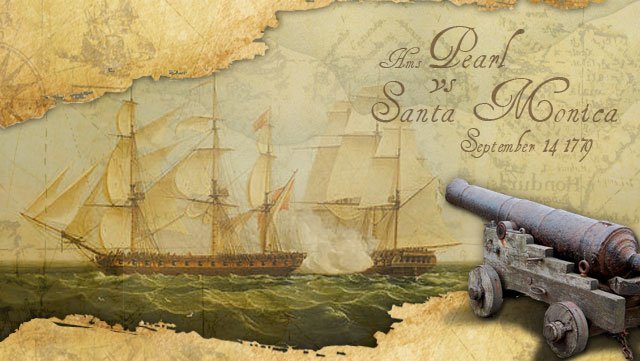 Throughout its history St John’s many harbors and reefs have served to protect countless ships as well as shipwreck some 28 ships passing through its waters. Many of these wrecks are not recorded or have been reduced to ballast stones by time and erosion. But some have endured. The HMS Santa Monica is one such ship.

The Santa Monica was a 28 gun frigate commanded by Don Miguel de Nunes. But on September 14, 1779, just off the Azores, she came under attack by the HMS Pearl. The HMS Pearl being larger, faster and more heavily armed quickly brought the Santa Monica to the point of surrender. The ship was repaired by the British Royal Navy and was put into service defending British holdings in the Caribbean. She was 145 ft long with 36 guns and a crew of 202.

Just a few short years later on April 1, 1782 the HMS Santa Monica struck a rock, now called Santa Monica Rock, south of Norman Island. Captain John Linzee put 5 pumps and 40 buckets to the task of keeping her afloat; but was forced to run the vessel ashore at the nearest harbor. The closest bay was “Crawl Bay” or Coral Bay on St John.

It is now known that the HMS Santa Monica went down in Round Bay just 100 yards off shore in about 40 feet of water. By the 1970s an archeological project recovered a host of artifacts including ceramics and glass as well as iron and copper objects. What remains is largely “cemented” together by sea and time. Yet the wreck remains a treasure trove of information on late 18th century warship construction and may, in coming years, provide greater insight into the history of the West Indies. 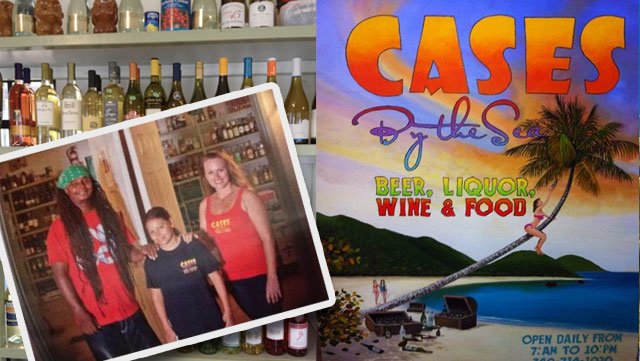 Spotlight on – Cases By The Sea 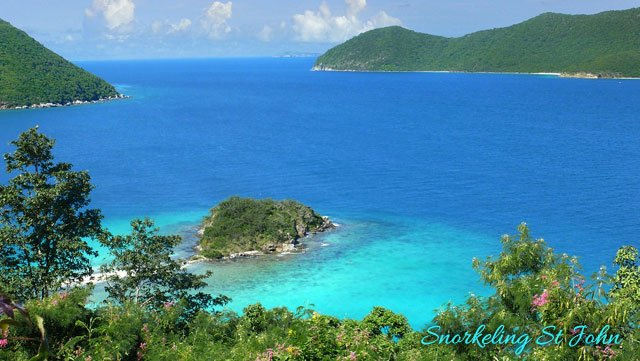 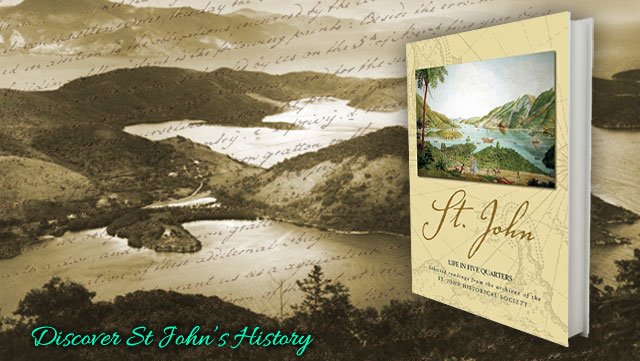